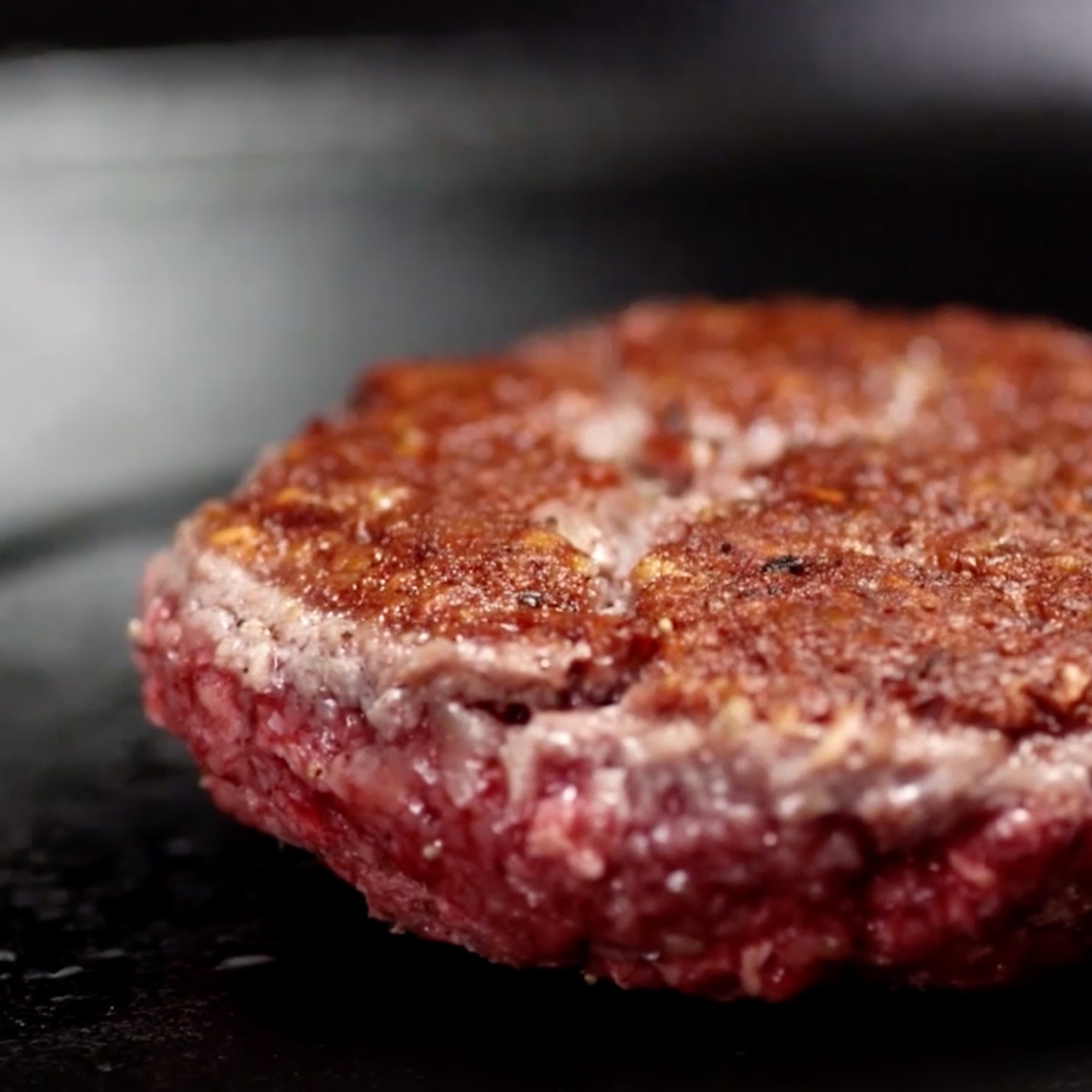 For many, the conflict is old news: The more we love a food, the more devastating an effect it seems to have on our environment. “But it tastes so damn good,” we whine, throwing our hands in the air. “They should really regulate this better,” I mutter before launching face-first into my Big Mac.

So what is being done about it? Some proactive companies are developing sustainable alternatives to traditional crops—but the protein doesn’t come from where you might expect.

When one considers the livestock with the biggest carbon footprints, shrimp may not immediately come to mind. But Americans eat over 1 billion pounds of shrimp each year, making it the most popular seafood in the US. At its worst, the shrimp industry’s carbon footprint was ten times greater than the beef industry (which is no sustainability poster child itself). (WIRED)

Shrimp farmers have cleaned up emissions somewhat in the past ten years, after regulations pushed them out of mangroves to inland farms (they had destroyed 38% of the world’s mangroves with waste in just a few decades), but it is still a suspect industry. Shrimp continue to be transported huge distances from their farms (mostly in south-east Asia) to market, and farms are often rife with human rights violations. Recent investigations into Thai shrimp farms found that the people preparing the final product (gutting and shelling the shrimp) were often human trafficking victims working in slavery.

New Wave Foods is a Bay Area biotech start-up that’s trying to clean up the shrimp industry by getting rid of the shrimp altogether. Using a synthesis of red algae and plant proteins, they are developing synthetic shrimp that replicate the taste, texture and appearance of the real thing. Red algae essentially only needs carbon dioxide and sunlight to grow, eschewing the fishing, nets, mangroves and slave labor of the traditional industry.

But all this progress is of little use if marketers can’t convince consumers that the environmental payoff is worth making the switch. There is an obvious perception gap between established foods and “non-foods.” Many people’s first association with algae is “pond scum,” and that will be difficult to dispel.

Scientists working to develop sustainable margarine and cooking oil from mealworms face a similar uphill battle. While insect proteins like cricket flour are seeing greater use in some foods (particularly those for pets and livestock), most of globalized civilization still sticks up its nose at anything that buzzes or squirms. Even if the market-ready product checks all the boxes (mealworm oil has no trans fats, is low in saturated fats, has the color of olive oil and is fully sustainable), there will need to be a greater paradigm shift among consumers before these products can take the mass-market primacy needed to heal the planet. (Washington Post)

But in the race to match the preferences of our pre-sustainable times, some companies are bypassing animal proteins altogether to create the perfect replica. Impossible Food’s Impossible Burger is derived from wheat, coconut oil, potato proteins and heme (a protein most commonly known as part of hemoglobin, the red pigment in blood)—and the resulting texture and cooking properties are remarkable, if photography is to be believed. And with an end product that promises to use 95% less land, 74% less water and emit 87% less greenhouse gases, that’s a future burger I’d love to put my face in today. (Impossible Foods) 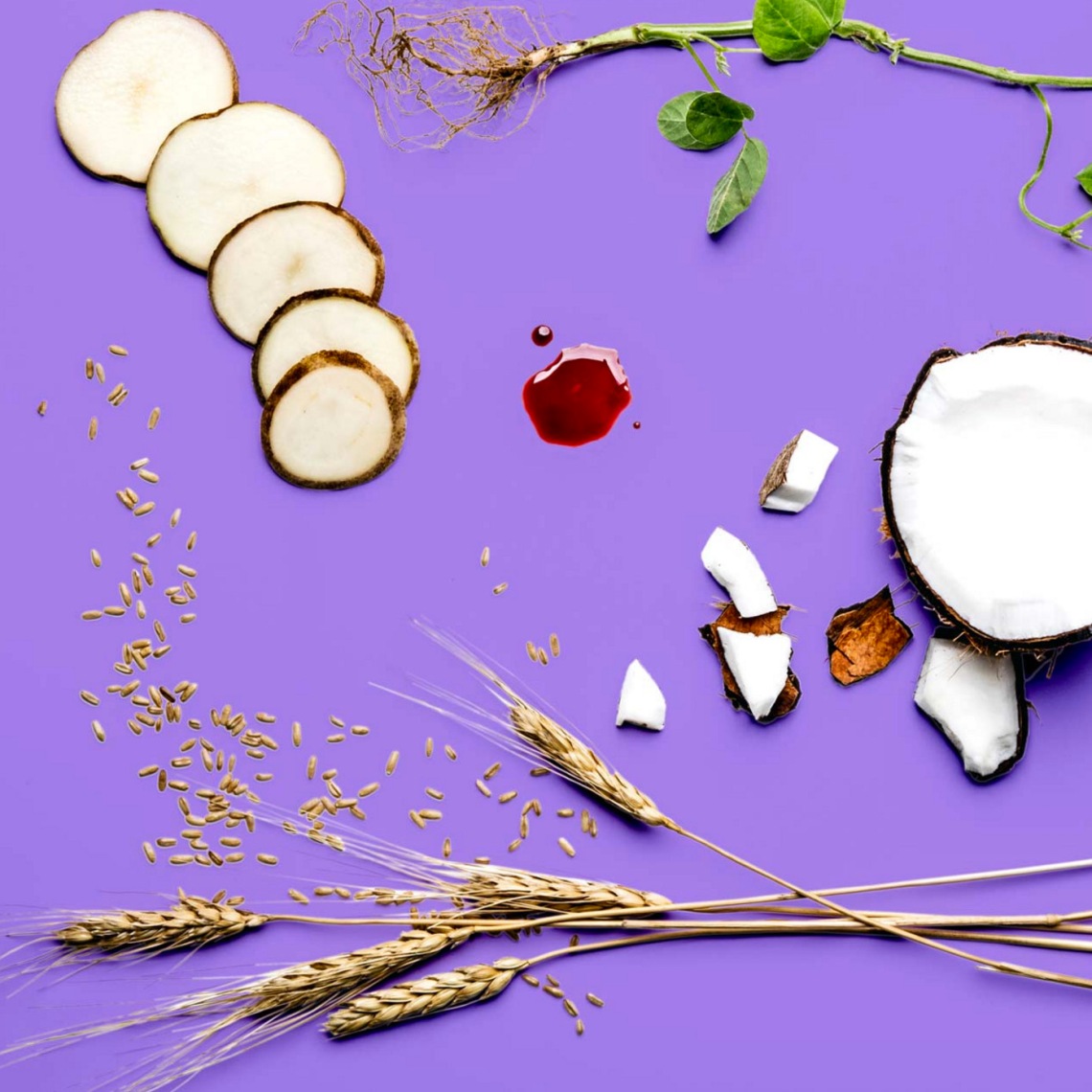 Published by Will Crum

View all posts by Will Crum

This is a text widget, which allows you to add text or HTML to your sidebar. You can use them to display text, links, images, HTML, or a combination of these. Edit them in the Widget section of the Customizer.
%d bloggers like this: